The restlessness and the urge to reach new heights makes Björn contact Thomas at the end of 2014, and together they form SUPERLOADER.

In the beginning of 2016, the now five member band releases the debut Travel In Time. The following two years is on and off touring – With quite a few concerts south the Danish border. Their wildness and joy on the stage, together with their hard hitting rock, with focus on the good tune, get about in the German music business. It doesn´t take long before they are contacted by NoCut Entertainment. Together with them, they agree to record the next album in the legendary studios, Chameleon Studios in Hamburg.

The curiosity and the search for new ways, makes SUPERLOADER rent a house in Hamburg. Here they can dedicate themselves 100 per cent, while they record the album.

The boys work day and night in the studio. They rarely get out, but when they do, they seek the sparkly and inspiring life of the city. They never stand still. Always explore. Always forward. The band, which now consists of the above-mentioned Björn and Thomas also Soeren, Jonas and Nicolaj, is now ready for new heights, new roads, new places and new notes.

There are always new goals to achieve
Always new roads to travel
Always new places to discover
Always new notes to play
The restless soul never finds rest…” A wise man said. This is the story about SUPERLOADER. 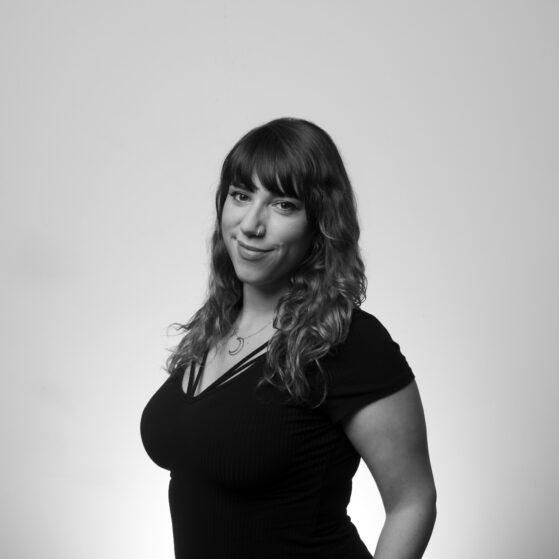