Keops is a Croatian metal band, originally formed in Rijeka. In the very beginning, the band participated with a demo song in a festival Ritmi Globali Europei in Italy and won the first prize in the category for the best band. After a tour in Italy, they changed their lead singer and started to work on original material for the first record, and at the same time performed in various clubs, festivals, and concerts in Croatia, which created their oldest loyal fans.

The first studio album “Keops” that was released in 2012 launched the band to the top of Croatian TV and radio charts, and the album was fourth on the list of the most selling albums in Croatia. The second studio album “Lice sudbine” that was released in 2015 had a more progressive and modern sound and also gained top places on Croatian music lists.  Aside from the two studio albums, Keops also recorded several compilations; “Ritmi globali Europei”, “Rocument” and “Zagrebački festival” (2015 and 2016).

After the second album, the band changed two group members – singer and bass player, and returned to their original metal sound. They have already released the main single named “Keops” and received great feedback from their audience. The full album with new members will be released next year, and until then, you can enjoy their music on some of their numerous live shows. 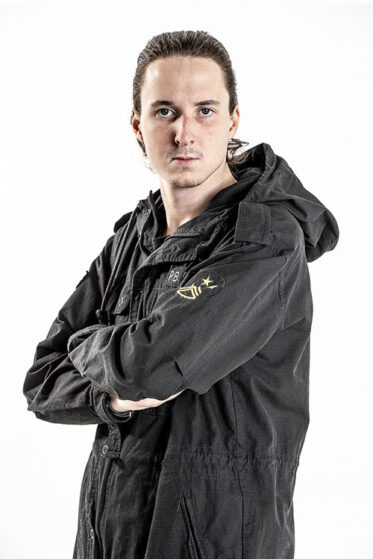 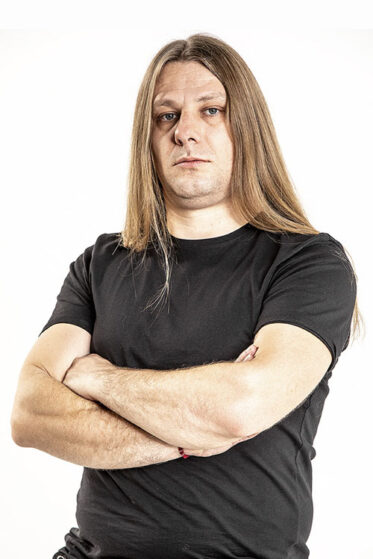 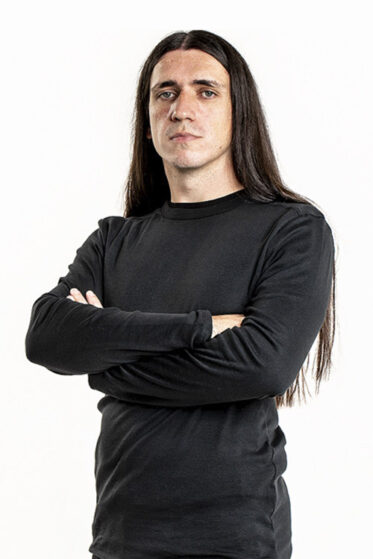 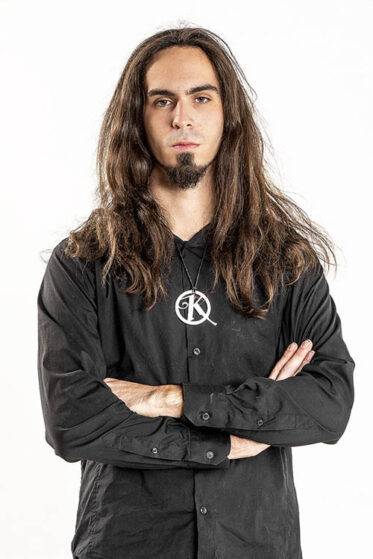 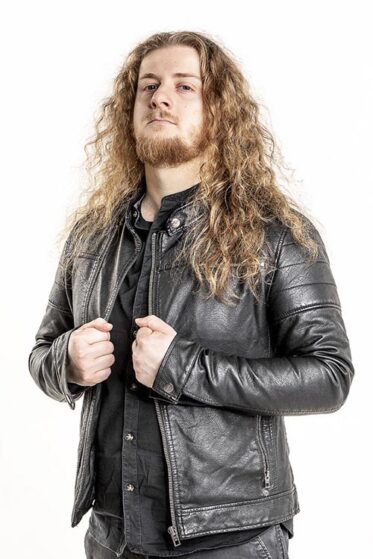 New in the NoCut family! 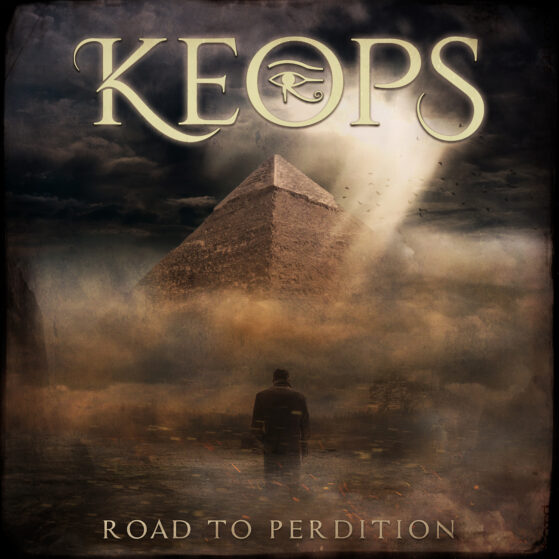 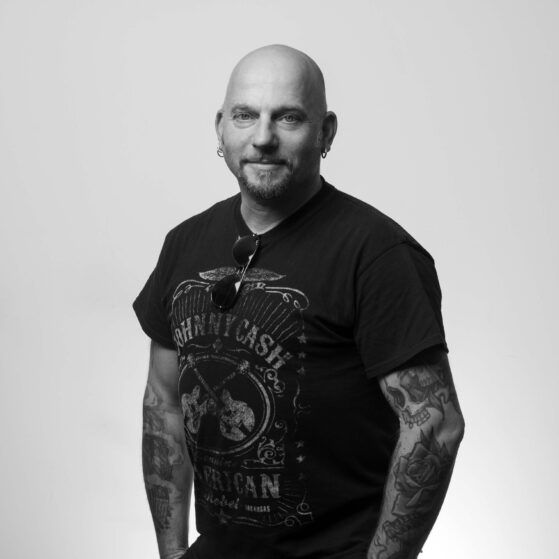